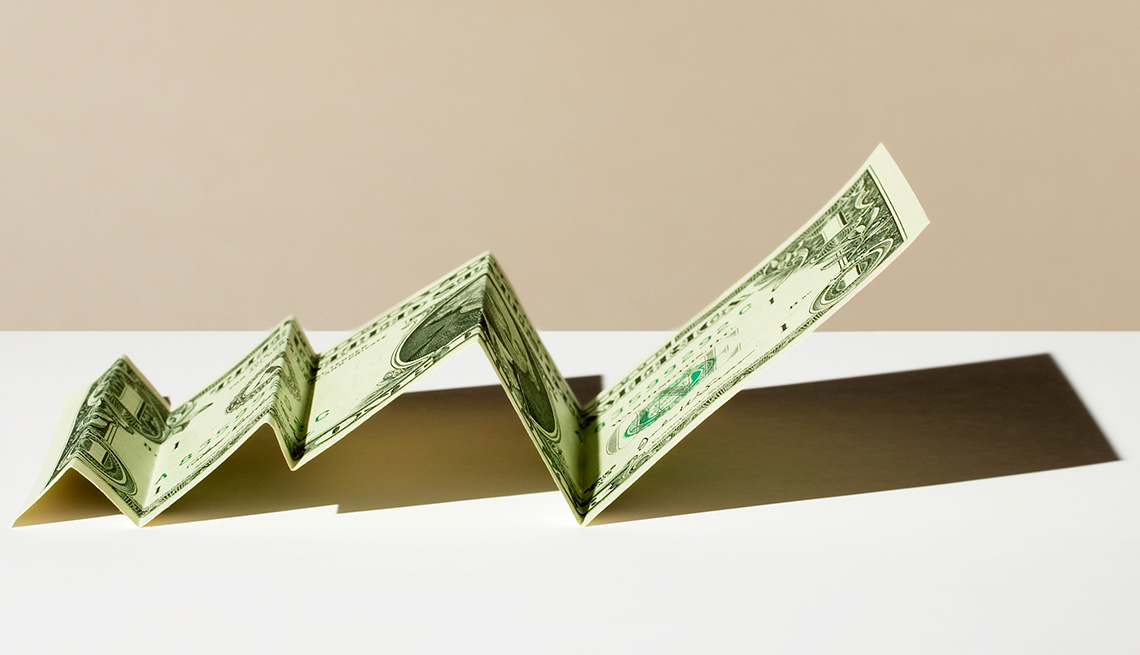 A 2 percent cost-of-living adjustment for Social Security recipients is coming in 2018, but it doesn't keep pace with rising costs.

Social Security recipients will be getting a 2 percent cost-of-living adjustment (COLA) in 2018, the biggest increase since 2012. But it won’t be enough to keep pace with the rising costs affecting millions of older consumers who depend on the monthly benefit as their prime source of retirement income.

The COLA, announced Friday by the Social Security Administration, will boost the average beneficiary check by $27.38  a month, or about $329 a year. The increase is the largest since a 3.6 percent hike in 2012. The adjustment was a minuscule 0.3 percent increase in 2017, and there was no change in 2016.

“For the tens of millions of families who depend on Social Security for all or most of their retirement income, this cost of living increase may not adequately cover expenses that rise faster than inflation including prescription drug, utility and housing costs,” Jenkins said.

Indeed, while overall inflation remains relatively tame, those on fixed incomes and struggling to make ends meet are feeling an economic pinch. Average consumer electricity bills are up about 3.5 percent over 2016, and prescription drug prices are climbing at an even faster clip.

The 2018 COLA could be crimped by higher Medicare Part B premiums. The standard premium is now about $134 a month, but many participants pay about $109 a month if they have the fee deducted from monthly benefit payments. A “hold harmless” provision in federal law prohibits Medicare from raising a person’s Part B premiums if it reduces their Social Security benefits. For the past two years, most Medicare beneficiaries have been held harmless because, without a significant COLA, increasing their premiums would have resulted in lower Social Security benefits.

In 2018, the COLA will be large enough to allow for the increase in premiums. Medicare costs have grown very slowly in the past few years. The increase in premiums that some beneficiaries will see next year is an unfortunate side effect of not having a substantial Social Security COLA recently. Medicare Part B premium prices are expected to be announced next month.

“For many beneficiaries, even this small adjustment will be wiped out by increases in Medicare premiums and other health care costs,” said Nancy Altman, president of Social Security Works, a nonprofit advocacy group. “It’s long past time for Congress to update the formula used to calculate the yearly COLAs so that it reflects the real expenses that seniors and Americans with disabilities face every day.”

Jenkins says AARP will keep pressing for solutions. “AARP continues our advocacy for bipartisan solutions to help ensure the long-term solvency of the program, as well as adequate benefits for recipients,” Jenkins said.